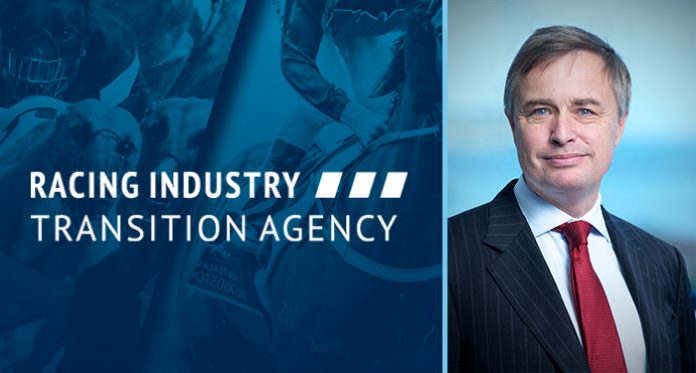 RITA replaced the New Zealand Racing Board in July of this year. Allen will finish out the year after making the decision to step down from the organization that manages New Zealand’s only legal operator. The organization is responsible for the markets racing sector.

Allen said this was a hard decision for him to make, but strongly believes it’s the best one and after five years as serving as the Chief Executive and the racing reforms that are currently underway its best for the organization to find a new leader. Allen’s innovations for TAB has been solid for the last five years as he has built the foundation for the growth of the racing sector to profit with increasing distributions and improvements.

RITA also spoke on Allen leaving the organization saying they will now focus on making sure punters have an improved betting experience as well as achieve the best outcome with the current racing reforms and to be able to be a part of making sure the future of racing is a secure and positive one.