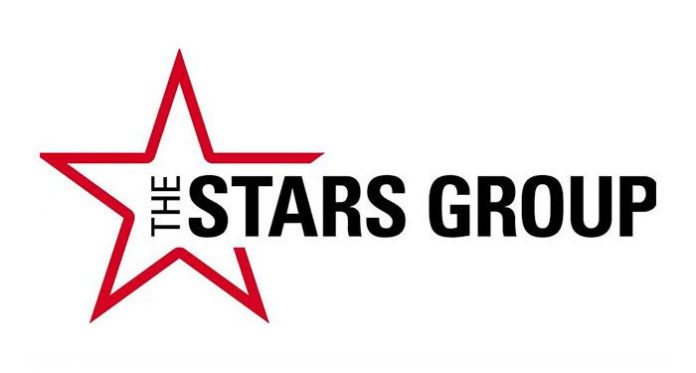 The Stars Group released employees earlier this week citing operational difficulties with its PokerStars brand, the group said they were forced to cut jobs with its Isle of Man office.

PokerStars has been experiencing some difficulties with some of the international markets in particular with the Isle of Man being “a critical operational hub” for the company. The Stars Group employs close to 400 people but have not yet disclosed the amount that will lose their job.

The group released a small statement confirming the news saying PokerStars has faced several headwinds this past year and as a result they are looking to cut costs to realign their global growth strategy. The group added that reducing the headcount at their Isle of Man Office is a key component to their overall repositioning plans.

PokerStars moved to the Isle of Man back in 2005. They sat their headquarters up in Douglas Bay where they have been operating ever since. International poker revenue has decreased for the group by 11.7% for the second quarter of the year that is said to be the result from certain regulatory changes in Russia and Switzerland.

Search Out Columbus Day Treasures for Free at Downtown Bingo