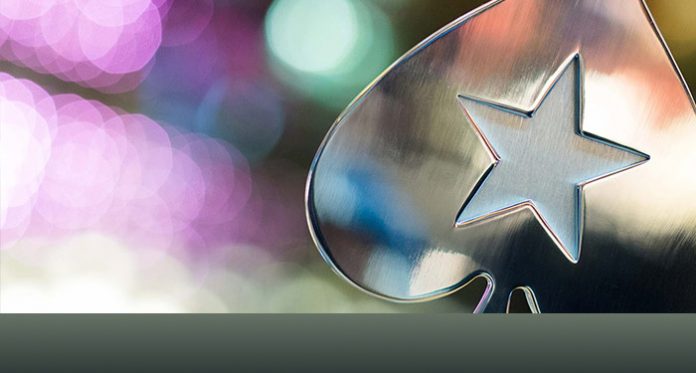 The Stars Group posted the Company’s Q3 Results Showing a Net Loss of $51.7 Million for the Quarter

Total revenue earned for the three-month period amounted to $622.5 million, which is an increased compared to Q3 2018. The Group’s Australia and UK operations earned a 8.8% increase in revenues for the period, but it wasn’t enough to keep the company in a positive standing for the timeframe.

For UK revenues, sports betting was the main source of income for the group. Sports betting contributing $130 million of the total market revenue while other gaming sectors such as casino generated $85.2 million. While the international operations of the company generated the most revenue it was still down by 7.7% compared to last year. Stars said deposits were reduced significantly because of local restrictions with certain payment options.