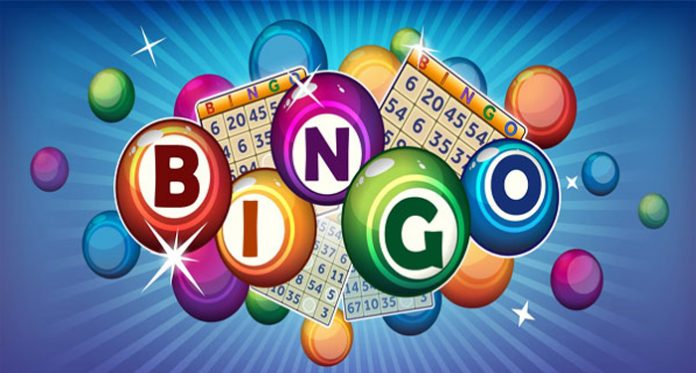 There was a time when the mere mention of bingo created an immediate image in your head. It would be one of elderly men and women, particularly women, sat in a bingo hall hoping to get a full house.

That’s not the case nowadays though and the arrival of bingo apps have seen the game become much more popular with younger players.

The way we play bingo has undergone many changes in recent years. It used to be a game that was played in the local bingo hall (often former cinemas) or at the seaside while waiting for the rain to stop.

One major change came when newspapers started giving bingo cards to their readers. That was the beginning of younger players starting to be exposed to the game. Now with the arrival of the internet, it’s a whole new (90 or 75) ball game.

There are new bingo sites being launched all the time. It’s noticeable that the images used to advertise these sites are of younger players celebrating big wins. These websites offer bingo games that are played 24/7 with some excellent prizes to be won.

Another side to online bingo is the chat rooms. Going to an online bingo site isn’t just about trying to get a full house. There’s the opportunity to make friends aplenty in the chatrooms and that appeals to younger players. It’s just an extension of their online chatting experience.

Such is the popularity of bingo; players don’t want to miss out on anything. If there’s a big cash game being played in the evening, players make sure they download an app to ensure they can play the game while out and about.

William Hill are a company that have been part of the gambling industry for decades. They are best known for their High Street shops but now have an impressive online presence. They have made huge strides in the bingo business in recent years.

Their bingo app allows you to access a wide variety of games. They have a steady string of promotions for their members to enjoy including a welcome offer with the possibility of winning as much as £3,200 in their newbies lounge.

If you went onto the BBC quiz ‘Pointless’ and the question was ‘name a popular bingo company,’ answering ‘Gala Bingo’ isn’t going to get you a low score. Again, this is a company that has a long history in the bingo business, and they can testify how the age of those playing the game has been falling over the years.

With a site that has attractive promotions and lots of games to play throughout the day, it’s no wonder young players are continually making the decision to become members.

With more advertising of the game on radio and television, the bingo boom among the younger generation is likely to continue, a point illustrated by the continual launching of new bingo site apps.

Downtown Bingo: Play to Win a Share of $3K of Guaranteed...