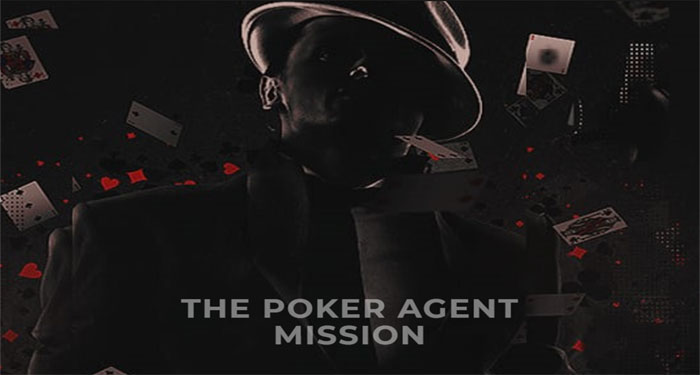 Five years ago, small poker app called PPPoker, was released primarily for the asian market, hoping to become successful play money platform for poker lovers.
Soon after its release, it became much more than that. It’s success became so popular, that many other platforms were created to emulate PPPoker formula. Such poker platforms are Upoker, Pokerbros and X-Poker.

For those who do not know, these apps allow players to play against each other with play money or create private clubs and create their own player societies. These poker clubs are like small online poker rooms, with their own rules.

When these poker clubs started to grow and attract players from all over the world, games quickly became for real money. Club owners decided the value of chips. Players could join different clubs, each with its own currency and player pool.

Some clubs may have huge traffick and mainly USA players, with currency being dollars, other may be Indian Clubs with rupee currency and small traffick.
Nowadays there are huge unions ( clubs with joined traffick) in place which rival even the biggest poker sites in terms of traffick. Playing on apps is the trendiest online poker formula. We will explain why playing on these poker apps is much more profitable than the popular poker sites. Lets get started…

CLUB BASED POKER APPS HAVE A LOT OF AMATEUR GAMBLERS

Real money clubs on those apps, do not have multimillion budgets for marketing. Usually owners, promote their clubs in social media and among friends. Many of which are hobby players who join and are not fully prepared to play against regular poker grinders. If you are one, you will profit a lot from those recreational players.
Another major reason, these clubs are full of amateur players, is that it is easy to join. All countries and locations are allowed, which brings traffick from many countries in which poker is not famous. All this leads to plethora of novice players. Imagine what tough Russian regular on PLO6 would do to player from Taiwan, who never played 6 card Omaha before.

TOURNAMENTS ON POKER APPS ARE PLAYED AGAINST LESS PLAYERS FOR MUCH BIGGER REWARDS.

Not only that, freerolls are way beefier too. For all other MTT Grinders , they will be happy to know, that higher entry tournaments are with 4-8 times less players than regular poker sites. This means it will be 4-8 times easier to make the money and even the 1st place. Prizes remain huge too!

To attract newcomers, clubs and their agents ( affiliates), give big rakeback deals to regular grinders. The best poker agents have huge portfolio of real money clubs and help their players by selecting those with weakest players, biggest rakeback and suitable traffick/ currency/ poker formats.

POKER APPS INTRODUCE NEW POKER FORMATS WHICH ARE NOT POPULAR

Formats such as 3-1 Holdem, NLH Swap or Short Deck PLO are available only on PPPoker and Upoker. This means no one is expert in those. If you take the time to play and learn them, you will be better than 99% of the players. Most guys, just enter and try to learn the rules on the fly. This is perfect moment to exploit them and earn big. With new gamblers joining on daily basis, becoming regular grinder in new poker formats, gives you much better short and long term results.

PLAYERS ON POKER APPS ARE WITH HIGHER VPIP

This is continuation of our first point, but if you are a half decent player, you know how huge this is. Players who “voluntarily put chips in pot” too often are the bread and butter of making money from poker. This is the single most important poker statistic, you should look for, when playing against someone. Luckily almost all poker apps have built in VPIP statistics of your opponents. You will be happy to know that on poker apps , many whales and gamblers play 6-max Texas Holdem with 50+% VPIP on high stakes. On Omaha you can see players with 80+% VPIP.

These are just few of the reasons poker apps are the value town of online poker. Playing on club based poker apps is trendy and more importantly profitable. While you can try your luck to find a suitable club on your own, we would advice to trust professional poker agent, who can give you access to all the real money clubs you need. Poker agents also assist you with deposits, cashouts and switching between clubs and platforms. What you are waiting for? Go get them!

Join Uptown Aces for Off the Chain New Winning Offers!