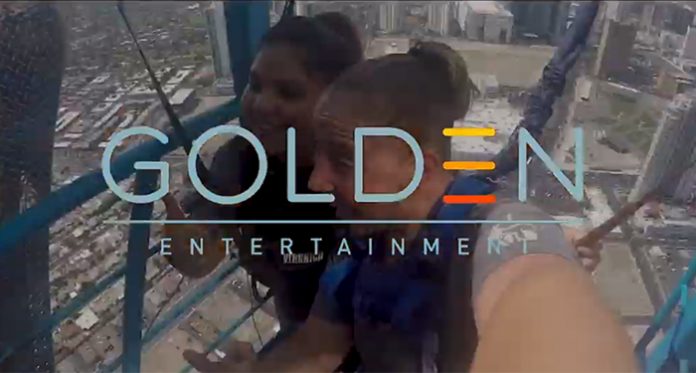 An exciting new chapter is opening up for British operator William Hill. William Hill confirmed its continuous of its footprint across the US with signing a new deal with Golden Entertainment, a Nevada based sports book operator. The CDC Gaming reported William Hill will be in charge of several different sportsbooks operated by Golden Entertainment. The deal also includes a brand-new sportsbook that is under construction and is scheduled to open up sometime next month.

William Hill US Chief Executive Officer, Joe Asher said the new deal and the addition of adding four casino resorts to its resume is the perfect way to start their new relationship and the new year. Asher also said, “their customers can look forward to new and refreshing experiences in both Nevada and elsewhere for years to come.”

NextCasino’s Eggstravagant Easer Bonus of Freebies, Fill Up on Freebies