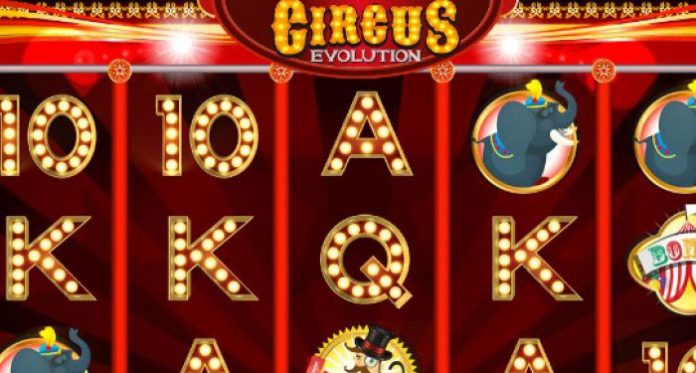 “Circus Evolution HD is the first release of 2017 and it surely will be only the first of a series of successful games: everybody love the circus and everybody will enjoy playing this slot, which is an explosion of colours and fun.”

Circus Evolution offers everything a slot player is looking for and more! There are wilds, which are represented by the Joker. Joker’s replace all symbols in the game except for the free spins symbols and bonus triggering symbols. The free spins are where the money and action is at! Once you trigger the free games bonus you can trigger additional free spins and multiplying wins. If the bonus feature is triggered you can hit balloons with darts to win bonus credits for extra winning payouts. Circus Evolution HD also features social integration of Facebook, Google+, Twitter and LinkedIn allowing players to share game highlights with friends, without leaving the game.