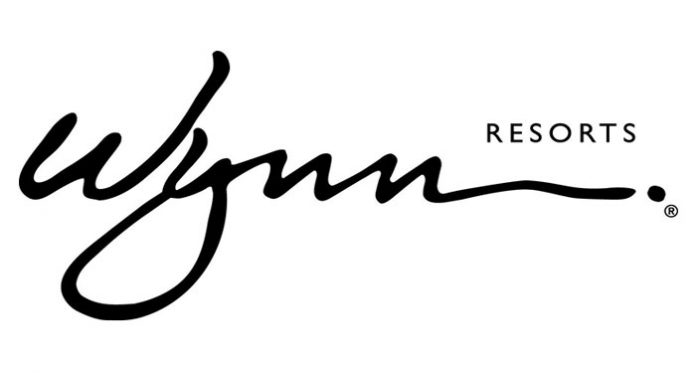 Steve Wynn, casino industry mogul revealed details of his latest $1.6 billion casino resort. Wynn said construction on the new property is scheduled for January 03, 2018. Paradise Park is the name of the new property to be constructed in Las Vegas.

The entertainment resort will be designed to attract gamblers and non-gamblers with LEG lit up bumper cars, real-time police officer chasing sound effects, rides, lake-like features with King Kong and giant spiers, and other eye-catching attractions. Steve Wynn is going all out with this resort, bigger than his other properties.

Wynn’s main objective with the Las Vegas resort is to flourish with an amazing shopping experience for visitors as well as attract to the casino activities and shows. Wynn first announced the big project last year when the company decided to build the resort on the golf course between convention centers close to his other property, Las Vegas Sands.

Wynn Resorts announced their third quarter sales and profit increased and renewed its gain in all markets especially in the Asian market with a spokesperson for Wynn Resorts saying “Profit of $1.52 a share, excluding some items, beat the $1.45-a-share average of analysts’ estimates“.

“We’ll put budget numbers and all of that sort of thing on probably in the next 90 days. The Board of Directors is going to see it in a week. And all of us in management have signed up on it, so we’re very happy. And we’re ready to go on some of the buildings. As I say we’ve — we’re in final stages of getting our building permit to get going. We should be in hard construction by April, March or April I would say.” – Steve Wynn