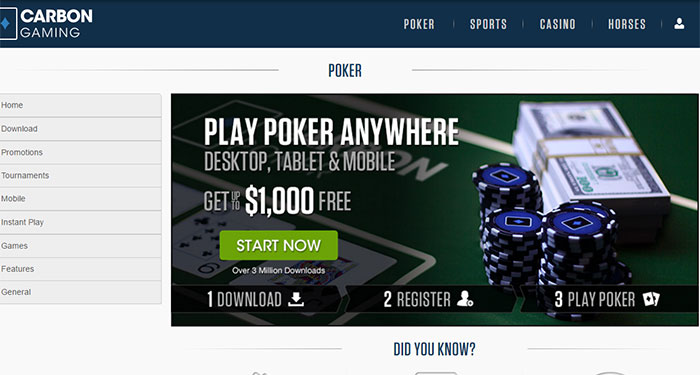 
UPDATE: Player decided to accept the Bitcoin payout and was finally paid by Carbon Gaming

A player a Carbon Gaming filed a complaint with us about Carbon Gaming not paying him for over 3 months. His payout had been a pending wire transfer and support from Carbon Gaming told the player that they are having problems processing payment to the U.S. and that the player needs to be more patient. That’s a problem. If Carbon is having 3 month or more delays in processing payment to the U.S. we feel they should not be taking deposits from U.S. players until they get this resolved. Aside from that, we did contact Carbon Gaming to let them know we had seen the proof that the player was owed money ($2,400) and also that Carbon had not paid this out in over 3 months. We let them know that we will be forced to write-up a scam report letting our U.S. website visitors know about the payout issues at Carbon and warning them to avoid depositing there. Below is the original complaint from the player…

Requested payout on 06/17/2016. It is now 11 weeks later and I have not gotten paid. I get the same bullshit answer every time I email to complain. I’ve cashed out 3x in that time frame from Bovada with no issues.

That they are “working on it” & paying U.S. players isn’t easy & they have a 3rd party processor doing their payments etc. I literally have 10-12 emails saying pretty much the sane things. I can forward if you would like. Ive cashed out 3x since then from Bovada & it never took more than 2 weeks (1), the others were a week.

This is when we contacted the Carbon support and we received a very brief email saying they would reach out to the player. We replied and let them know they had done that many many times but the player still has not been paid and we will now be forced to write-up a scam report.

Carbon support then replied that they will contact the player and offer an alternative payout solution. Which they did. They offered the player payout by Bitcoin and support said they would do it that day to his Bitcoin wallet. The player refused this option. He told us he was not comfortable with Bitcoin. So we explained to him how simple it was and if this is the only option to get paid his $2,400 he best take it. We have not heard back from the player after we sent that email.

Carbon confirmed that they offered this solution to the player but he refused.

At this point we have no choice but to mark this complaint as resolved in favor of the Carbon Gaming. Even though we feel they could’ve offered this payout option 3 months ago at least they responded to this complaint and did their best to help resolve it with the player.