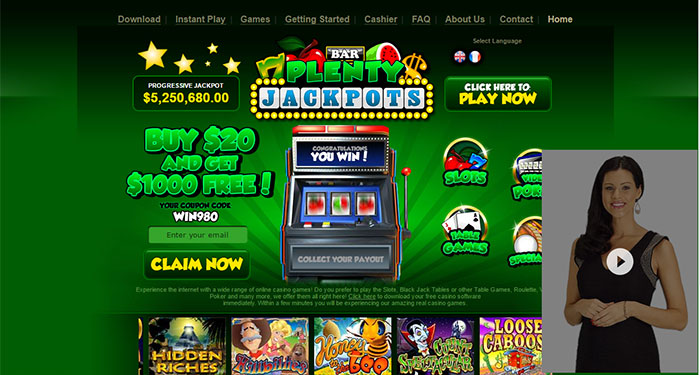 A simple Google search on Plenty Jackpots would’ve saved this player a lot of grief. Unfortunately nobody can help this player get his winnings. Plenty Jackpots and their sister casinos Real Vegas Online, Mighty Slots etc. are scam casinos and they DO NOT pay their players…

I requested a withdrawal on April 17, 2016 for 3,975. I sent in all my required documentation on April 20th twice by fax and 4 times by email.  After 2 weeks the status has not changed. I contacted live help. They said my documents were not received. I emailed them twice more and confirmed they were received. Two weeks later the status was still requested. I again contacted live help. They told me my utility bill was not received. It was sent with every fax and email. Again I sent it and confirmed it was received.  Two weeks later and still my withdrawal is requested. not pending not approved nor denied, just requested. and it is also split into two withdrawals, when their policy is not to do that under 5000.   after being hung up on at live help several times simply for asking for a manager’s name, my payout is still divided and still liszrted as requsted.  Can you please help me?  I have copies of many chats and documents. Thank you