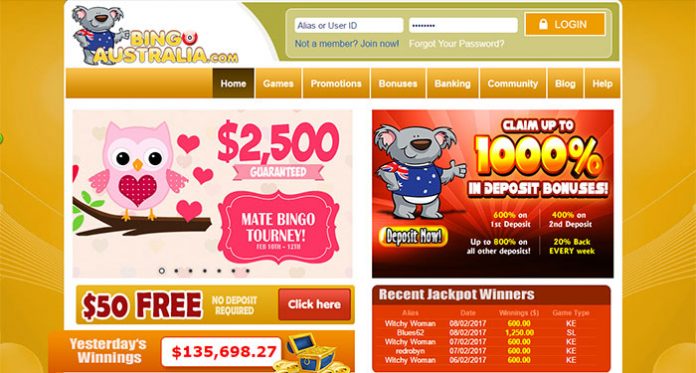 This just in from Casinomeister:

Several weeks ago we received a PAB wherein the OP mentioned that their mother had won $500 while they had won $170 at Bingo Australia. The site accused them of fraud — playing from the same IP address and of being the same person — locked them out and confiscated the winnings.

To be fair BA does have the following in their T&Cs:
Quote:
Only ONE account is allowed per player and per household – In the event a player opens multiple accounts to achieve bonuses, all bank/winnings and bonus balances will be removed and these balances will become null and void – no exceptions.
Cut-and-dried, right? Not really. Turns out the player and her mother had been members of BA since it opened, had long since been known to the casino as sharing a computer and had their IDs on file at BA with that fact noted.

So why the sudden ban and confiscation? Who knows? BA never explained themselves to the player and they never responded to our emails.

Warning: Bingo Australia will arbitrarily ignore and/or invoke their own T&Cs. Established players will be abused and ignored at will and without warning. Furthermore, BA is likely to ignore requests for third-party arbitration (that would be us).