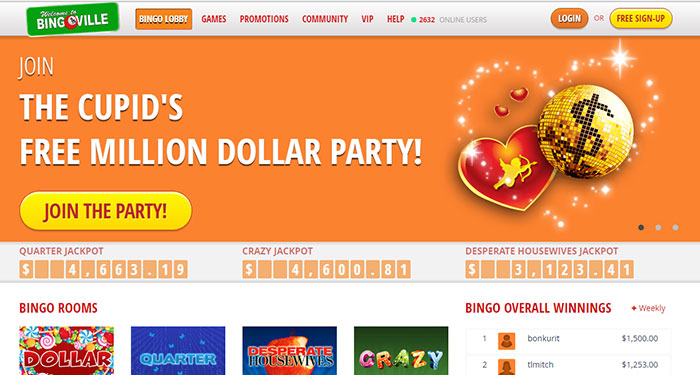 We recently received a complaint about BingoVille.com not paying out full winnings to one of their loyal long time players. Last February a player tried to cash out her winnings of $2300 and waited almost a month to receive a check for only $1300. After that Bingoville deposited $350 in the players account and then later deposited $275. After numerous emails to customer service about the remaining $375 Bingoville has chosen to ignore this long time loyal player. The player said she has now stopped playing at Bingoville and will never deposit there again.

We tried to contact Bingoville about this issue but we were ignored as well so we are posting this warning to others that it is probably a good idea to stay away from this bingo hall.