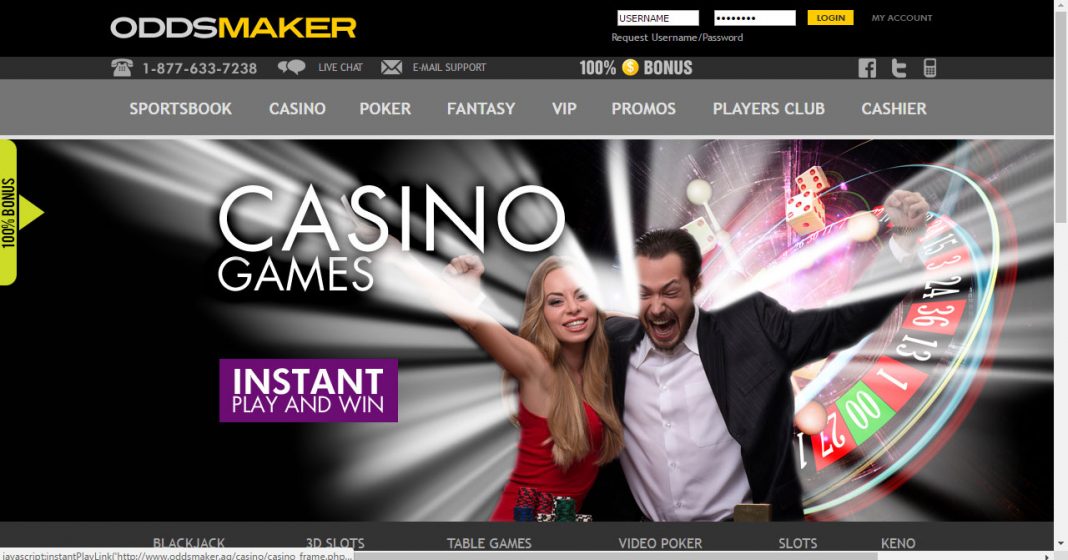 Player approached us with a problem regarding a $700 withdrawal that they’d been struggling with for over two months now from oddsmaker.com. Emails were responded to with promises to escalate the matter and nothing happened. Telephone calls were disconnected while waiting for “the supervisor” named Mr. Marks. When the player finally did get through to Marks he was told there was a problem with ACH and that “could even take years” to resolve and get the player his money.

Warning: Oddsmaker.com is pulling dirty tricks and stall tactics to avoid paying players. For these reasons and since they are associated with Futurebet (long since listed in the Rogue Pit) players are strongly advised to avoid Oddsmaker.com.